We are an internet radio advertising agency located in San Diego, CA. We offer various audio and video production services as well as digital marketing and advertising services. Our prices are affordable WITH LOCAL small business budgets in mind. We focus on helping businesses invest in advertising so that they can become better known. It is a pleasure to work with and advice people who appreciate the value of digital advertising. 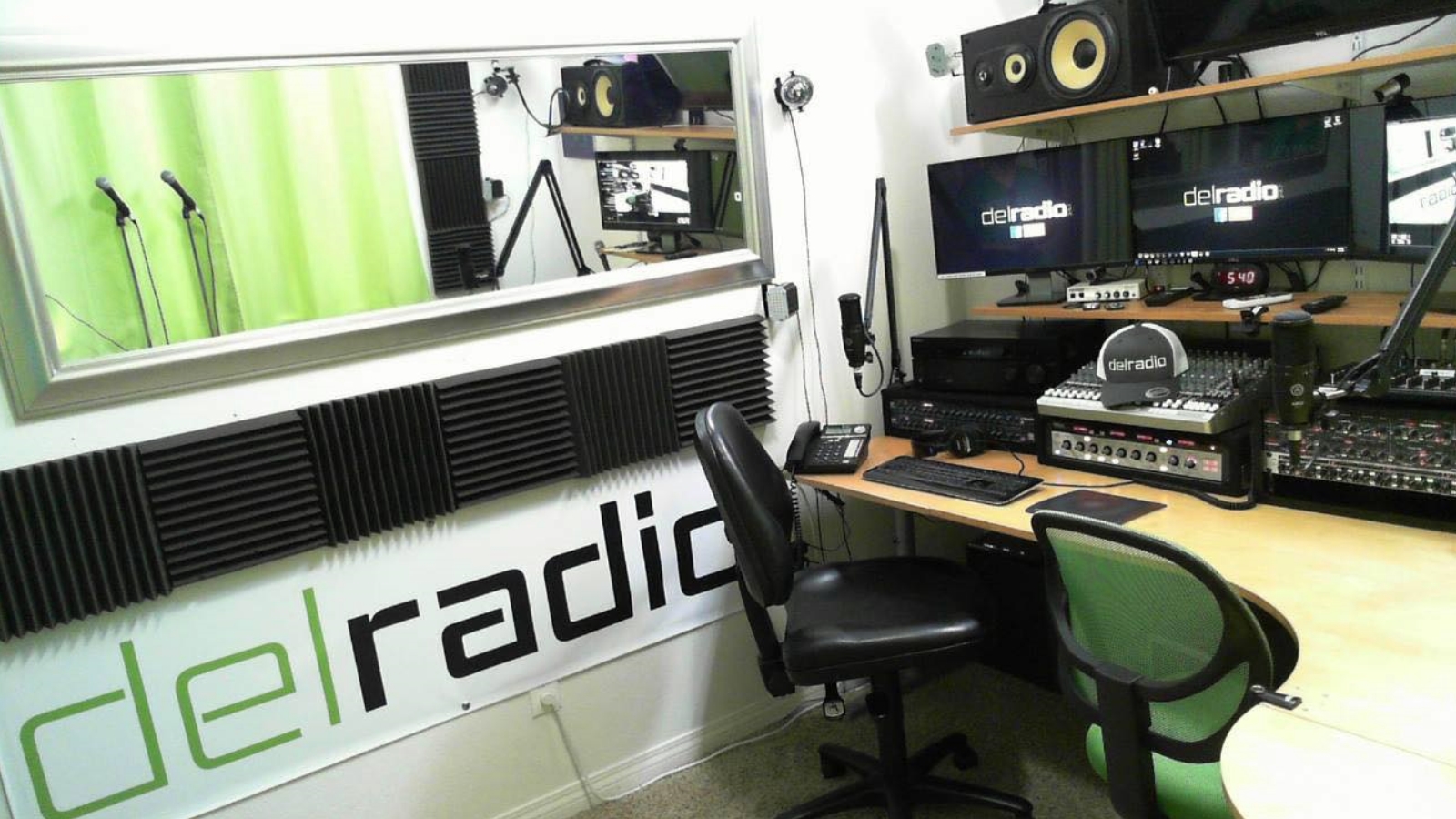 The LIVE on air studio for broadcasting our Del Radio shows.

Our producer Jerry Del Villar comes from renowned NATIONAL companies such as UNIVISIÓN, NBC Universal and JAMMIN ’Z90 FM radio station where he acquired many skills like Controls Operator, Audio Engineer and General Radio Broadcaster. Del Villar was also a TV host for an NBC channel here in San Diego and was also Director of Production and Advertising for 3 UNIVISION Radio stations. We have extensive experience in advertising and marketing on radio, TV, social media, programming and Internet radio. 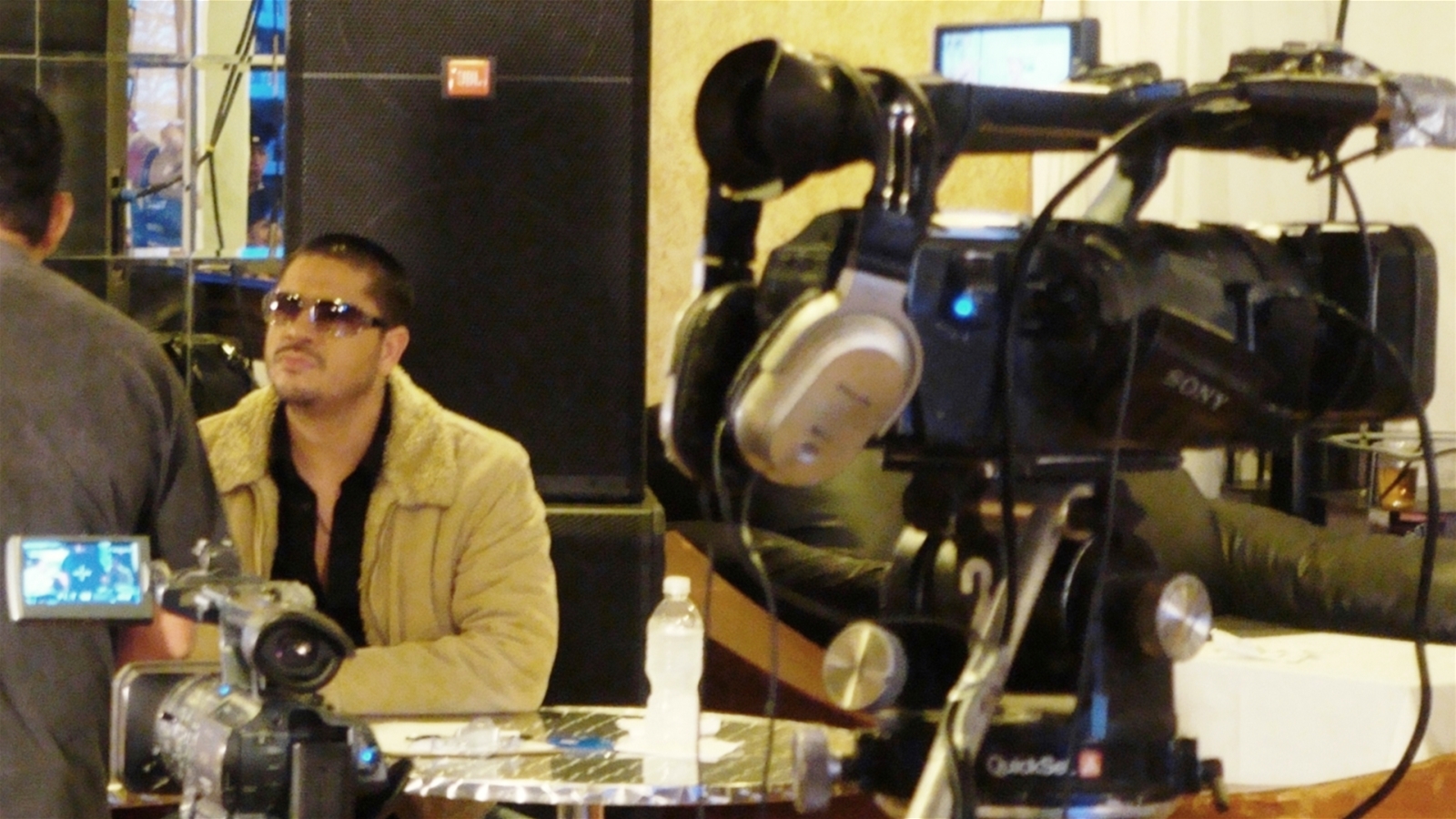 Del Villar as a Judge during a live show recording for a Telemundo show.

This project started in November 2008 under the name RADIO SPOTS PLUS, which was a spot production agency. Two years later in 2010 we launched the RSP Radio, which is the agency’s initials. In 2014 we launched the design and website company DEL CREATIVO and we focused on designing websites and logos for a time. Four years later in 2018, we joined the companies and launched the radio under the name DEL Radio. Today all of our digital advertising services are here under Del Radio.net. 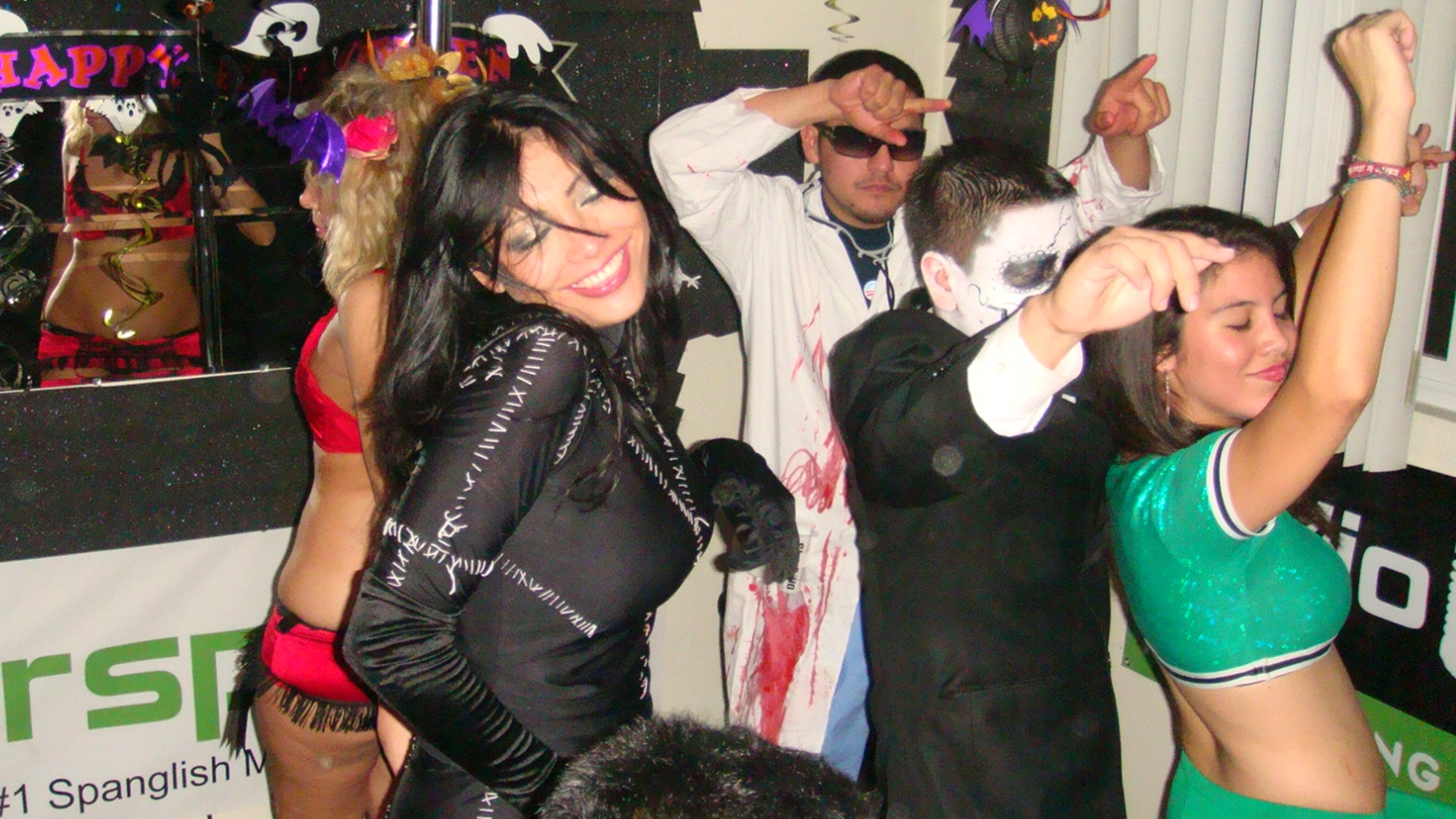 For more than a decade we have been offering an opportunity to talented people and services to local business in San Diego. Thanks to the great effort of the announcers and the wonderful support of our public, the audience reach and the rating in general are going very well and is very appreciated.